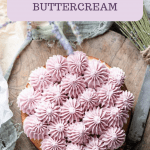 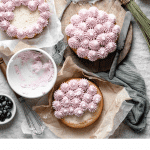 Lavender is a strong herb that should be used sparingly to prevent overtaking a recipe. Its far more enjoyable as a background taste than eating an overly floral infused dessert.  This is why I only use a small amount mixed with vanilla extract. The flavor potency of lavender increases as it dries. Which means a recipe should use ⅓ dried flowers in comparison to fresh. In this recipe I have used 2 teaspoons of dried lavender for a large amount of buttercream to cover my cake. If I were to substitute with fresh lavender flowers I would use 6 teaspoons.

What is the difference between English and French Lavender?

English Lavender (L. Angustifolia) is the sweetest of all lavender species, and is most commonly used for baking. Some varieties even give off a hint of lemon.

French lavender has a scent of camphor and menthol, which is more medicinal flavor. It is also known to be toxic in very large quantities. So, its best to just enjoy the beautiful flowers as they bloom in your garden or use for decorations.

What is Culinary Lavender?

Culinary lavender is often known as dried flower petals/buds taken off a stem just after opening (stems as well). However, the flowers and leaves can also be used fresh. Lavandula Angustifolia is the  most common species of lavender for baking.

If you’re new to experimenting with lavender start with just a teaspoon of the Organic Lavender and sugar mixture. Continue to add the rest into your frosting to see how your taste buds feel about floral enhancement.

How to Make Lavender Buttercream Frosting: 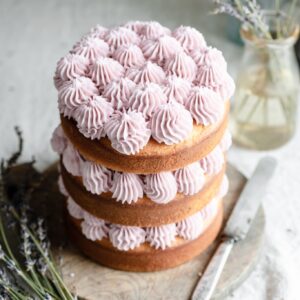 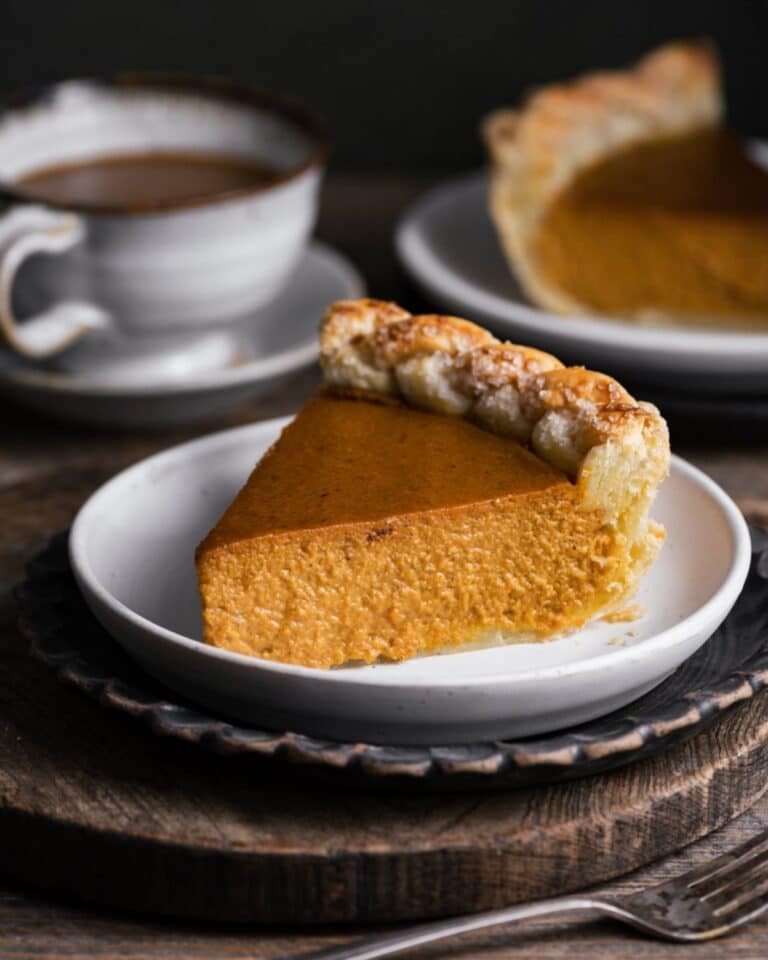 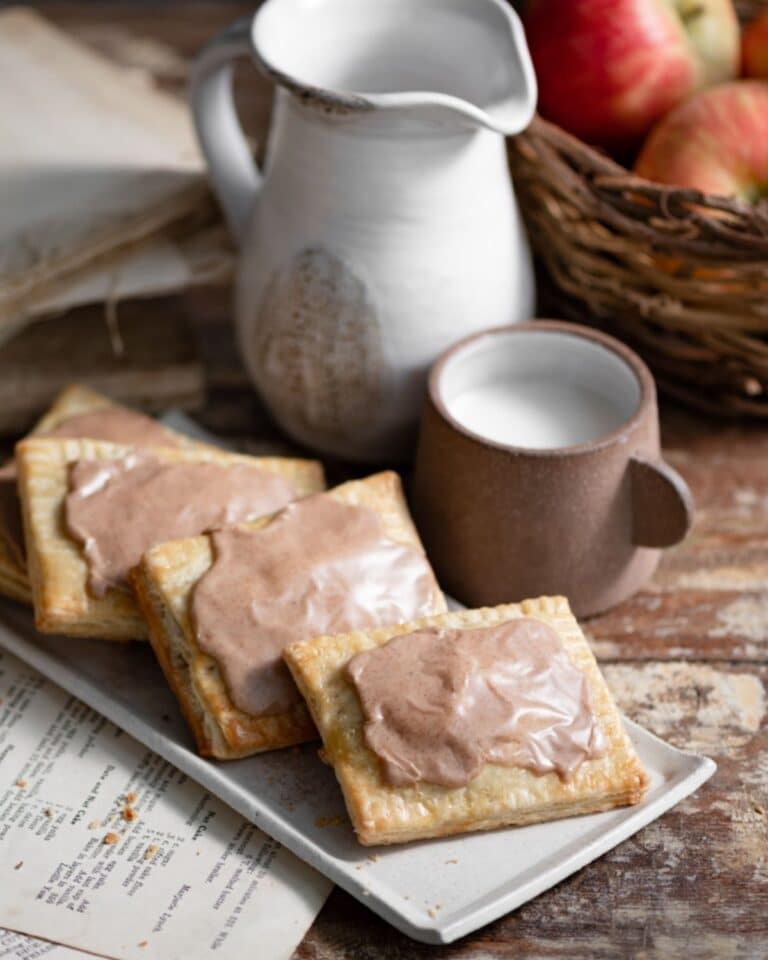 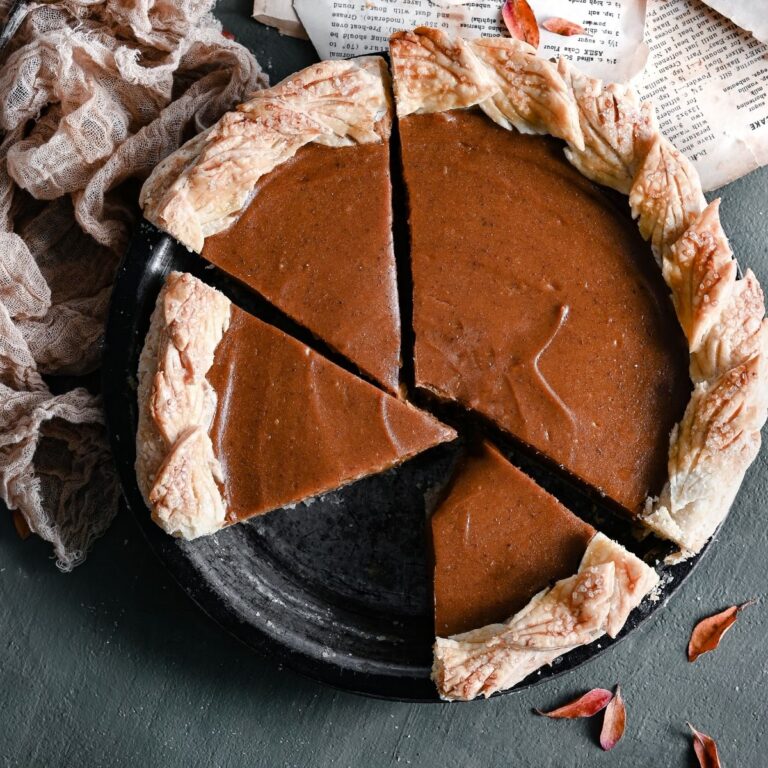 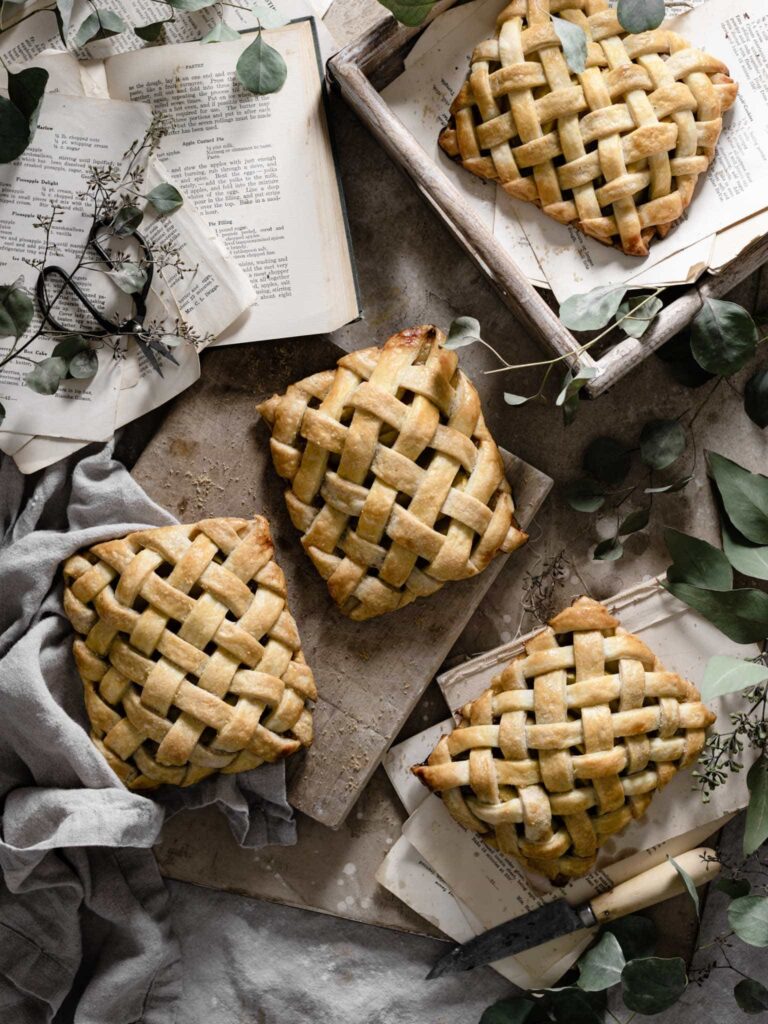